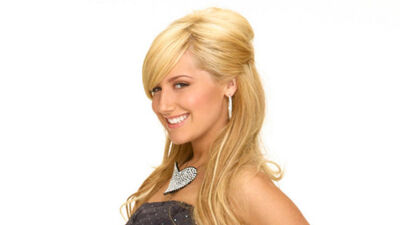 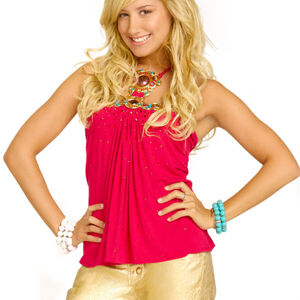 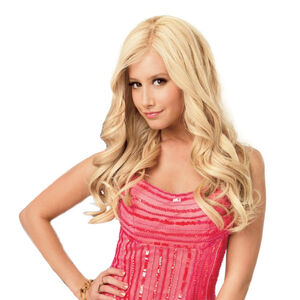 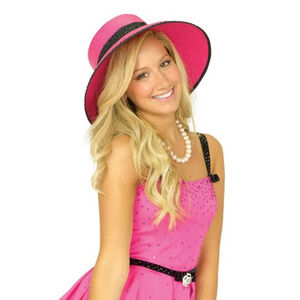 In the first High School Musical movie during auditions, an operatic singer named Cyndra sings too high that Kelsi’s glasses and the camera could’ve broke due to her singing.

Then later on after “Stick to the Status Quo” ends, Sharpay screams out loud that her yelling could’ve broke all the cafeteria’s windows and sent the students flying away!

I was just wondering why aren’t there any glass breaking in the first movie?

My 5 year old sister asked me what’s that song that sharpay and her crush sing. The song is What I’ve Been Looking For and the crush is...

RYAN. When she said that I lost it. I almost died laughing. I corrected her but it was still funny.