The first season was released on November 8, 2019.

Follows a group of students as they countdown to opening night of their school's first-ever production of "High School Musical." With meta references and some docu-style elements, it's a modern take on the "classic" from 15 years ago. Show-mances blossom; friendships are tested, while new ones are made; rivalries flare; songs are sung; and lives are changed forever as these young people discover the transformative power that only high school theater can provide.

On November 9, 2017, it was announced that Disney was developing a television series adaptation of their High School Musical film series created by Peter Barsocchini. The series was expected to premiere on Disney's then-unnamed upcoming streaming service.

On May 30, 2018, it was reported that Tim Federle would serve as a writer and executive producer for the series. On September 6, 2018, it was announced that Disney had given the production a series order for a first season consisting of ten episodes. Oliver Goldstick was expected to serve as an additional executive producer and Julie Ashton was set to oversee the casting process. Alongside this announcement, it was also revealed that the show would be of the mockumentary genre and a list of character names and descriptions was released. On May 7, 2019, it was announced that Goldstick departed the series over "creative differences". In October 2019, ahead of the release of the first season, Disney+ renewed the series for a second season. 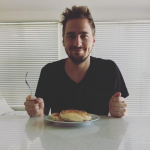 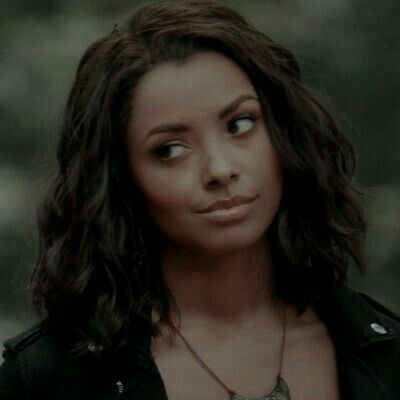