High School Musical is a Disney Channel Original Movie centering around the Albuquerque, New Mexico fictional East High School and their students. Filmed on location in Salt Lake City at the real East High School and Ogden, Utah, the movie (and their first two filmed sequels) are directed and choreographed by Kenny Ortega, who also worked on Disney's Newsies and Hocus Pocus. Since the movie’s original premiere, it has become one of the centerpieces of Disney's “tween” (mostly girls between six and thirteen years old) marketing, with the original soundtrack and DVD versions having gone multiple platinum. Two sequels and one spinoff have been made due to the success of the film, with High School Musical 2 and High School Musical 3: Senior Year being released to positive reviews, and Sharpay's Fabulous Adventure to moderate reviews.

High School Musical is about two high school students, Troy Bolton (Zac Efron), who is captain of East High School’s basketball team, nicknamed the Wildcats, and Gabriella Montez (Vanessa Anne Hudgens), a shy top student. Both of them try out for the lead roles in their school's musical (and quickly fall in love in the process) despite the lack of support from the rest of their classmates, one of them being Sharpay Evans (Ashley Tisdale) and her brother sidekick Ryan Evans (Lucas Grabeel) who where despite not getting the role. The film also focuses on Chad Danforth (Corbin Bleu), Triston’s best friend and Taylor McKessie (Monique Coleman), Gabriella's best friend who falls in love, too.

High School Musical 2 was the first ever sequel that premiered on August 17, 2007, on both Disney Channel in the USA and Family in Canada (not to be confused with the Disney-owned ABC Family channel in the USA.). A formal premiere was held three days beforehand at the AMC 24 Theatres at Anaheim’s Downtown Disney complex. Miley Cyrus, the star of Hannah Montana makes a cameo appearance in the film, which centers around the cast's work at a country club while school is in summer recess. The same day the movie had its’ premiere, the soundtrack was released, but several songs, including “What Time Is It?” have been released as singles and have aired exclusively on Radio Disney. The original airing drew a basic cable record 17.2 million viewers in the USA according to Nielsen, which is the highest rating for a made-for-cable movie.

It also received an Emmy Award Nomination in 2008 as “Best Children’s Program”, as well as one for Best Choreography.

The next sequel in this popular series was released to theatres instead of airing on Disney Channel under the Walt Disney Pictures brand with the title of High School Musical 3: Senior Year, which centers around the original cast’s senior year, prom, musical and graduation from East High. The original title was to have been “Haunted High School Musical”, but that plan was scrapped. The movie was released on October 24, 2008.

Ashley Tisdale executive produced, through her Blonde Productions company, and reprised her role as Sharpay in a spinoff film, Sharpay's Fabulous Adventure, that premiered on Disney Channel in 2011. In the film, Sharpay heads to New York City to seek fame and fortune, only to run into misinterpret a Broadway audition and meet a new friend, a filmmaker named Peyton.

High School Musical: Encore Edition was released to Disney DVD on May 30, 2006. 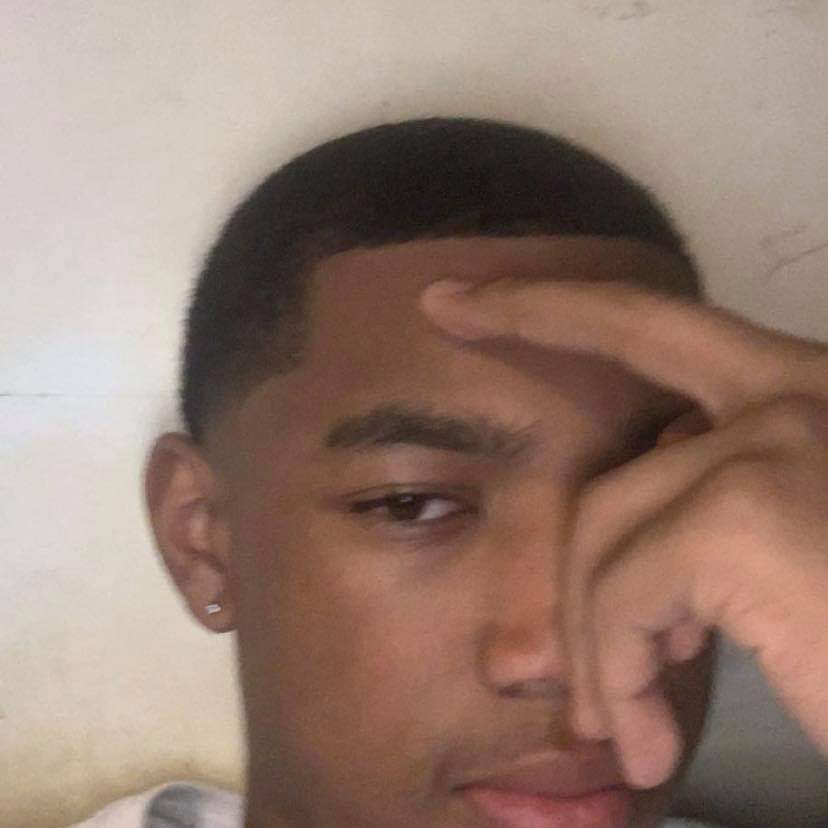 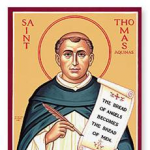